The modern society has seen the advent of many boons. One of those boons is advertising. Advertising is a way of relaying information to the layman. The information can be about any new product, or new info about an existing product. The advertisement can be in visual or auditory form.

The product ranges that are advertised are soaps, to shampoos, to shoes, clothes, medicines, life insurance policies to cinema. The product range varies so much that advertising itself has become a money market. Crores of money is spent on a product in order to provide it the perfect exposure through advertising.

The biggest advantage of advertising is that it creates brand name. Any brand can increase its popularity through proper advertising of its products. Once popularity increases so does the sale of the product. So advertising also helps in increasing sales of a product which is why companies focus so muchon advertising.

Once a product gets introduced in the market through advertising, the product is there to stay for a quality time. Hence, advertising helps customers to avail the new products. Advertising also helps to popularise products that are beneficial and helpful for the society as a whole. Advertising also informs common man about the modern equipment available. 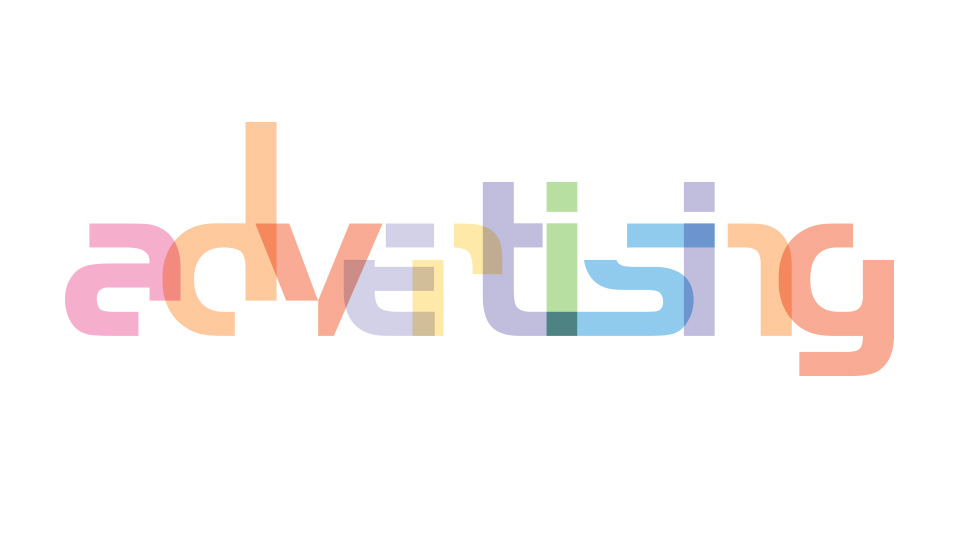 Another advantage of advertising is that it helps in advertising of films. Advertisement of various types of film helps increase the revenue of the film as well as provides knowledge to the general public about the new films. Films are a mode of entertainment; they are one of the greatest sources of providing public entertainment.

Ad films are basically the normal advertisements that are generally shown in between television shows. Now, ad films are basically a market and various companies spend a lot of money in order to make their ads more popular by continuous advertising of those ads. Ad films tend to have huge effect on the public.

Ad films tend to have a prominent effect on the public. The longer and the more an ad is repeated, the public gets more and more curious about that product. It helps in increasing the popularity of many items. A lot goes into the production of an ad film.

When making an ad its production and broadcasting is very important. An Ad film production requires going through certain steps before the ad is broadcasted. The production team needs a clearance certificate after which the delivery requires a post production house, along with a media agency and then broadcasters for broadcasting the ad.

Most of the filming of these ads requires the perfect location with a variety of film sets. Most of the ad films in India are filmed in Mumbai. Advertising films in Mumbai is preferred because of the flexibility and vast connections in the city. A lot of advertising connections and agencies are located in Mumbai.