Home  »  Social media   »   What Are The Best Encrypted Instant Messaging Apps Of This Year?

Encrypted instant messaging is the most advanced and secure way of connecting with family, friends, or colleagues anytime, anywhere. People share personal and professional things over messaging, and sometimes the elements of the chat are so confidential that anyone can take advantage of it upon gaining access to them. Marketing companies, government agencies, and cybercriminals feast upon the data shared via less secure messaging apps.

Instant messaging apps have evolved in the wake of increasing user privacy and security concerns, especially the data breach by social media giant Facebook that raised the eyebrows of many users. So, they have introduced features like end-to-end encryption. Although there are many players in the iOS and Android encrypted messaging app market, we list the best four in the order of their security features:-

Topping our list is the open-source Signal with its peer-reviewed cryptographic protocol. Apart from convention text messaging, the app provides options like group chats, voice/video calling, media sharing, disappearing chats, with complete privacy. Also, it comes with no in-app purchases or annoying ads. The app has got recognition from personalities, like whistleblower Edward Snowden and Tesla CEO Elon Musk. 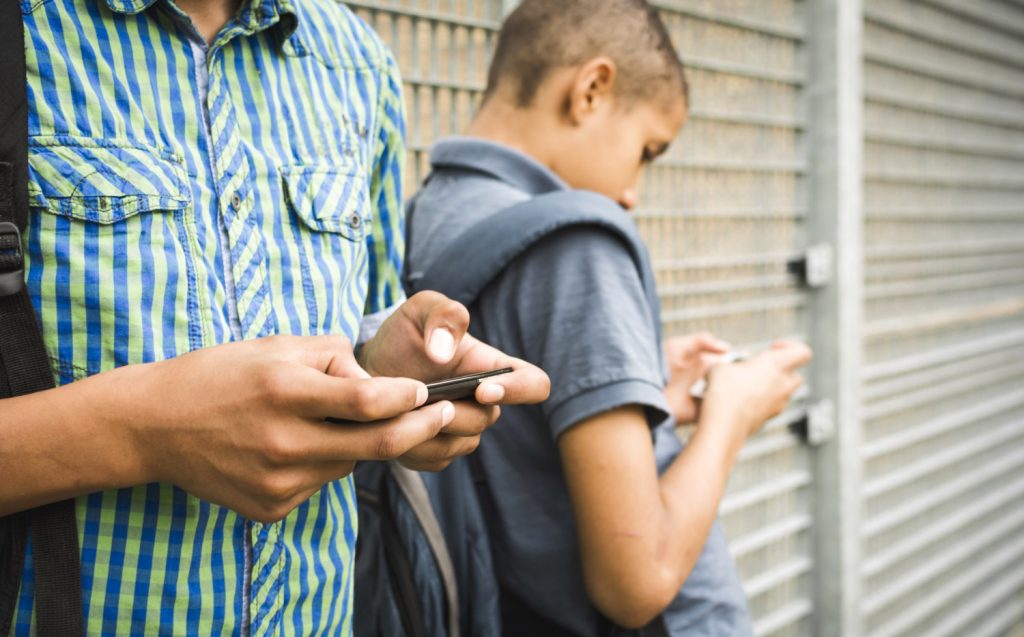 Telegram is undoubtedly the second most popular instant messaging app, with over 500 million subscribers. It is a cloud-based chatting software with some impressive functionality, such as group chats (up to 200,000 members), massive file sharing, self-destructing chats, and in-app bots. Unlike Signal, Telegram is not open-source and supports encryption of data only when activated by the user.

WhatsApp is an all-time favourite instant chatting app that uses the encryption protocol surprisingly developed by its rival Signal. The functions handled by the software include standard chats, community chats, voice/video calls, message elimination, and file and location sharing. Recently, it has rolled out the disappearing messages feature. WhatsApp is facing a lot of rage from users since it has updated its privacy policy this year.

Threema is a paid messaging app that claims to have all the user data deleted from its servers once delivered over the network. Instead, everything is saved locally on the user’s device. The app is half open-source but encrypts chats, voice calls, files, and status updates. Other privacy features include private chat, the QR code, and key fingerprint. The best part is that it does not ask for a phone number or email address to function.

Data collection helps notorious businesses and the government analyse user activities for marketing tactics and influence their behaviour. Doing this without the user’s permission raises security risks and interferes with their privacy rights. But if you go ahead with our list of the best encrypted messaging app, you can ensure data privacy and security.